Home > Space > Blackstone – in, Zamarian – out? (Is Blackstone to acquire Maxar?)

Blackstone – in, Zamarian – out? (Is Blackstone to acquire Maxar?) 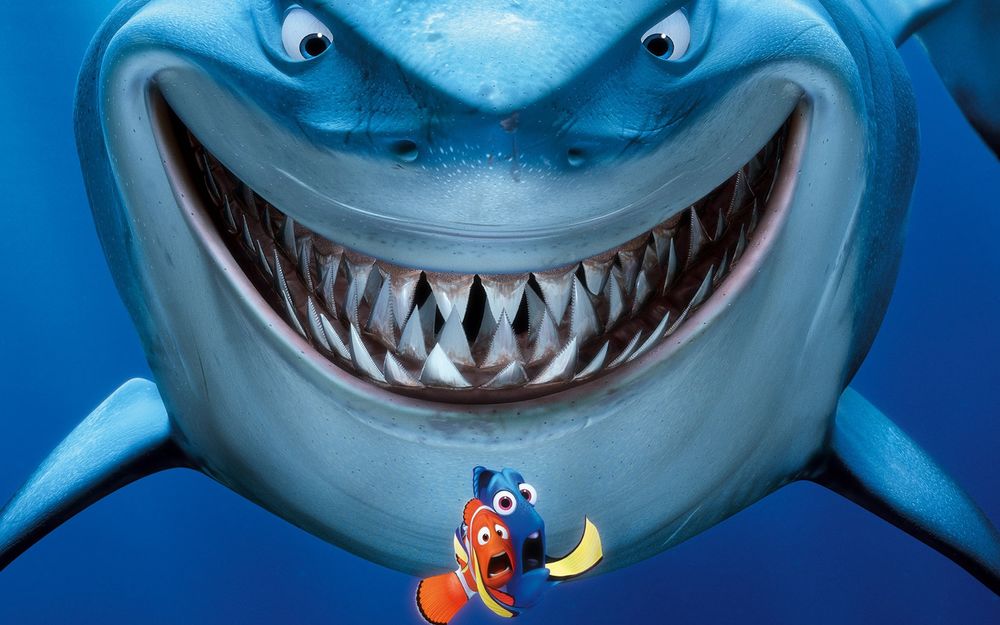 The Blackstone Group is an U.S investment group of companies, originally in the business of providing consulting services for M&A deals, that later evolved to become one of the largest private equity firms in the U.S.

Since 2017 The Blackstone Group has supposedly begun the acquisition of Maxar Technologies, a developer of satellites, spacecraft systems, space robotics and provider of geospatial information analysis.

Blackstone used a similar scheme to acquire Gigamon, a developer of traffic monitoring and network node visualization hardware and software.

Dario L. Zamarian is the main member of this scheme, who served as an Operating Advisor at Blackstone in 2013-2017. Currently he is a board member at several Blackstone portfolio companies.

A timeline of the acquisitions’ key events:

Based on this information, it is reasonable to expect news of Maxar Technologies’ acquisition by  The Blackstone Group in the near future.

Moreover, considering the history of some of the former Blackstone portfolio companies, where Dario has held a board member position, one could argue that his assuming the role of Group President at SSL is no accident. This is supported by the fact that the acquisition of Optiv (2015), Mphasis (2016), Cloudreach (2017), Gigamon (2017) and sale of Runtime (2017) happened under his management.